Age Of Wonders 2 For The Mac! 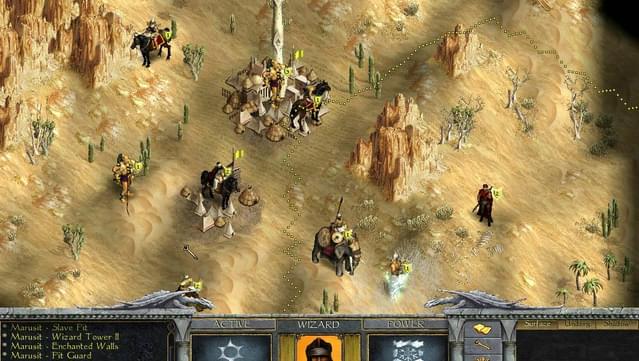